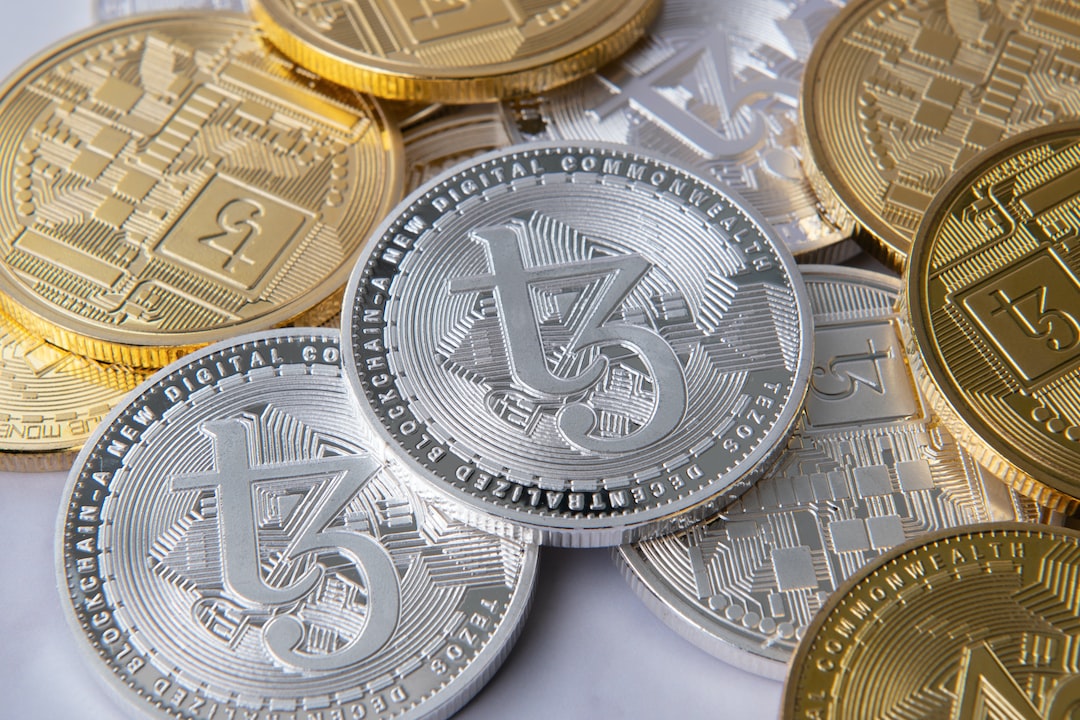 The ETH/BTC pair invalidated its prevailing “bear flag” pattern after Ethereum developers announced this July 14 that their long-awaited switch to proof-of-stake (called the Merge) will most likely occur in September.

ETH/BTC has rallied by more than 22% since the announcement, reaching 0.067, its highest level since May 25. Furthermore, the pair’s sharp upside move has pushed its net retracement gains to 37% when measured from June 13’s local bottom of 0.049.

Strong fundamentals led by the Merge launch could have ETH/BTC pursue a run-up toward the 0.072-0.076 area. This range was instrumental as resistance in January and March-May. Therefore, it should serve as the next upside target for Ether bulls.

But there’s a catch. Notably, ETH/BTC has been showing signs of a weakening upside momentum near what appears to be a strong resistance confluence.

That includes a falling trendline resistance, a Fibonacci retracement line (near 0.066 BTC), and a support-turned-resistance area (the 0.064-0.068 BTC range), as shown below.

$ETHBTC: This is a weird chart; super strong in the short term but I’m guessing this rally will be unsustainable. Really conflicting thoughts for this being ‘the bottom’; lots of FA factors coming in w. merge. Maybe .075 is next up if this area gets cleared. $ETH #Ethereum pic.twitter.com/UyjsidVuP4

In other words, ETH/BTC could see a reversal toward 0.06 by September if the inflection resistance zone holds for a 9.5% decline. The 0.06 BTC level also coincides with the 0.236 Fib line, as shown in the chart above.