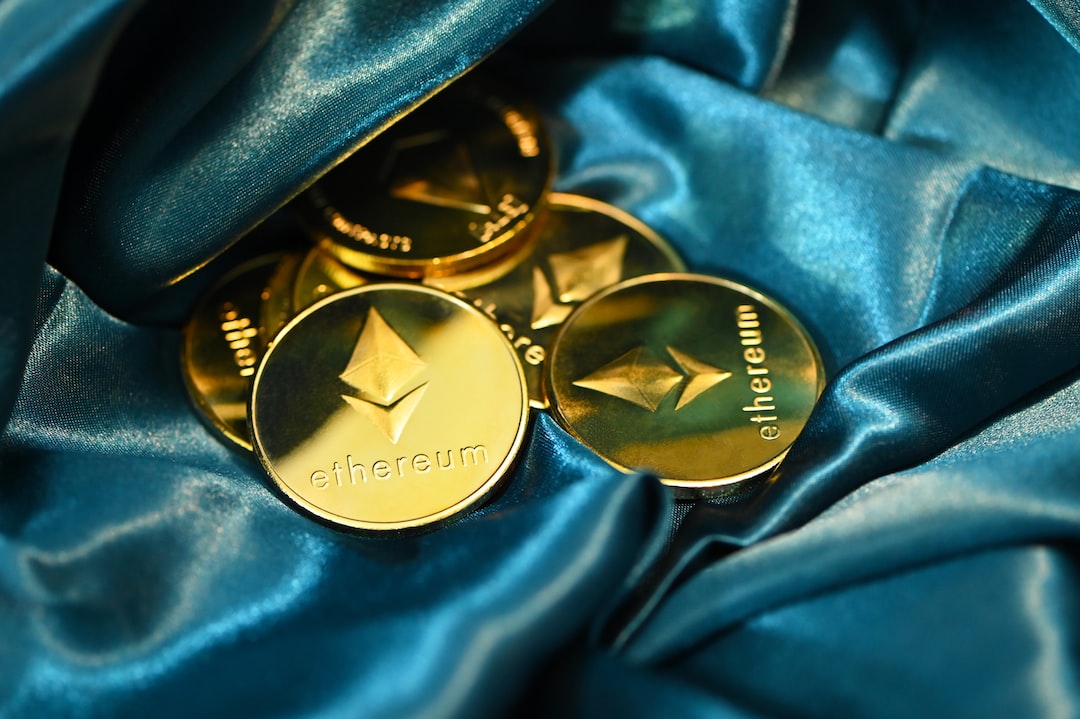 Itaú Unibanco, one of the largest holding companies in Brazil, has announced it is considering offering cryptocurrency trading services to its customers. The company informed that it will also offer tokenization services through a digital assets unit, that will allow customers to issue tokens backed by real-world assets, acting as a platform to facilitate their trading.

Financial companies are starting to diversify their offerings by including blockchain and crypto-related services. Itaú Unibanco, a large holdings and financial services company in Brazil, has announced it will start offering tokenization services to its customers. To this end, the company will create a brand new unit in its structure, called Itaú Digital Assets, that will provide tokenization capabilities and act as a middleman between companies wanting to take their assets to the blockchain and the market. The company will use a platform called Hyperledger Besu for tokenization purposes, and the tokens created will only be tradable within the exchange of the company.

According to local reports, the company has already made tokenization tests, issuing tokens for some private customers and employees of the bank, although no official reports have been made on this trial. Vanessa Fernandes, a senior executive at the company, will be leading the new endeavor as head of the Digital Assets Unit.

Itaú is just the latest in a series of Brazilian companies that are seeing opportunities in the cryptocurrency trading arena. Just recently, Picpay, one of the most popular digital wallet and payments providers, announced it would start offering cryptocurrency trading and payment services in August. In the same way, Nubank, another Brazilian digital bank, also launched similar trading services in May.

The Central Bank of Brazil has declared it will be doing tests on its own currency — a central bank digital currency (CBDC) — this year. The regulation of crypto assets is also progressing, with the Brazilian Senate having approved a crypto bill to be discussed by the deputy chamber.

What do you think about Itaú Unibanco offering tokenization services? Tell us in the comments section below.

US inflation eased slightly in July on lower petrol prices
Bitcoin, Ethereum Technical Analysis: ETH Hits 2-Month High Above $1,800
Asian stocks dip as investors brace for US inflation data
Lessons of a lifetime: Former Virginia Treasurer Ganeriwala looks back
Decentralizing the Internet: How Wayru is Bringing People Together with Blockchain