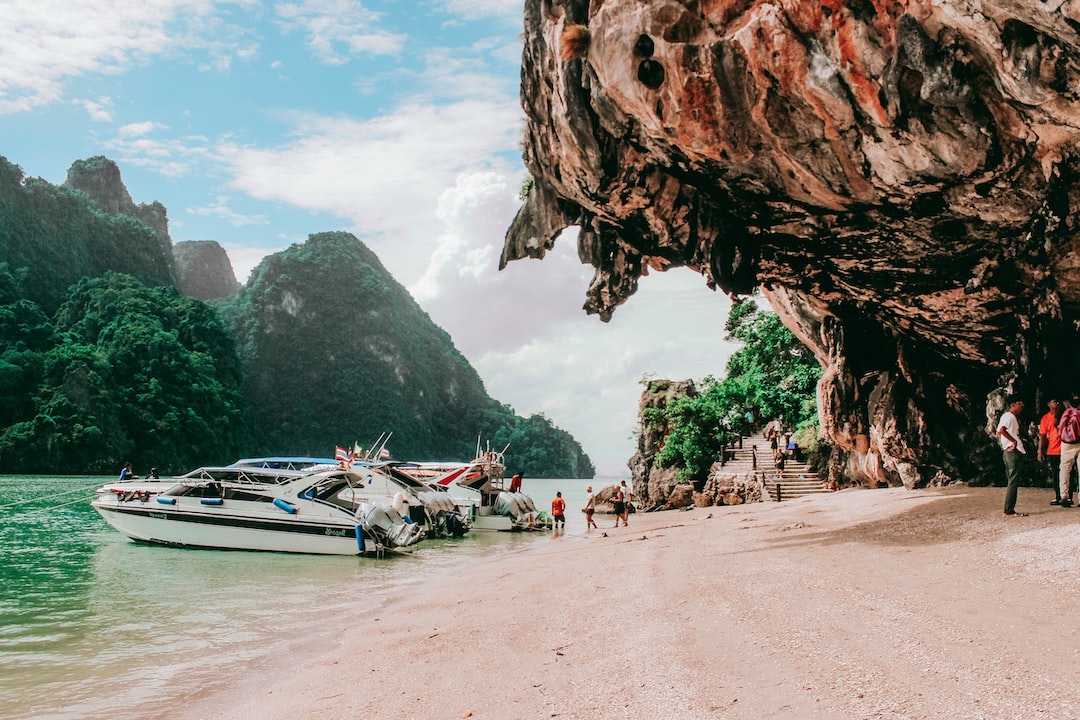 U.S. Representative Raúl Grijalva, D-Ariz., submitted a bill Friday for a binding plebiscite on Puerto Rico’s political status, but its chances of passage are slim.

The bill would offer Puerto Rico voters three options: statehood, independence, and sovereignty in free association with the United States. The current status as a territory would not be offered. Senate Minority Leader Mitch McConnell has in the past said he would oppose any bill that might grant statehood to Puerto Rico, so its prospects of collecting the 60 votes needed in the Senate are nil.

One Washington-based analyst said the bill’s chances of passage land between zero and 1%.

The bill would provide “an objective, nonpartisan, federally funded voter education campaign leading up to the vote,” according to Grijalva.

Supporters of the bill are trying to get it through Congress before summer recess. Grijalva, chairman of the House Natural Resources Committee, said his committee would consider the bill next week.

If the bill were to be passed, given opinion polls and Puerto Rican’s history of voting, statehood would be the likely result. If that were the case, Puerto Rico would become a state no later than one year later.

Statehood or independence would mean the end of the Oversight Board and all measures of the Puerto Rico Oversight, Management, and Economic Stability Act. Sovereignty would be a form of independence.

Currently, the board is to be terminated after the local government has had four years of structurally balanced budgets and has access to the capital markets at reasonable rates.

The bill doesn’t explain how U.S. laws affecting Puerto Rico would change under statehood, with the U.S. president recommending changes to Congress. If Puerto Rico were to become a state, some federal laws might remain the same for a period, the Washington analyst said.

“Finding a resolution to Puerto Rico’s political status has been one of my top priorities as chair of the House Natural Resources Committee,” Grijalva said. “I’m so proud of both the work and commitments of my colleagues toward incorporating feedback from the leaders and residents of Puerto Rico into this final bill.”

The introduction of the bill “marks a historic day for our island,” said Carmen Feliciano, executive director of the Puerto Rico Federal Affairs Administration, which is part of Gov. Pedro Pierluisi’s government. “After 124 years of colonialism, we are one step closer to deciding our political future.”

“I am proud of the joint collaborative effort that we have achieved to provide a mechanism to end Puerto Rico’s unjust territorial status,” said Puerto Rico Resident Commissioner Jenniffer González Colón. González Colón, a Republican, can vote in the Natural Resources Committee but not on the House floor.

House Majority Leader Steny Hoyer, D-Md., said he looked forward to bringing the bill to the House floor for a vote “soon.”

Along with Hoyer and González Colón, the bill is co-sponsored by Nydia Velázquez, D- N.Y., and Darren Soto, D-Fla.