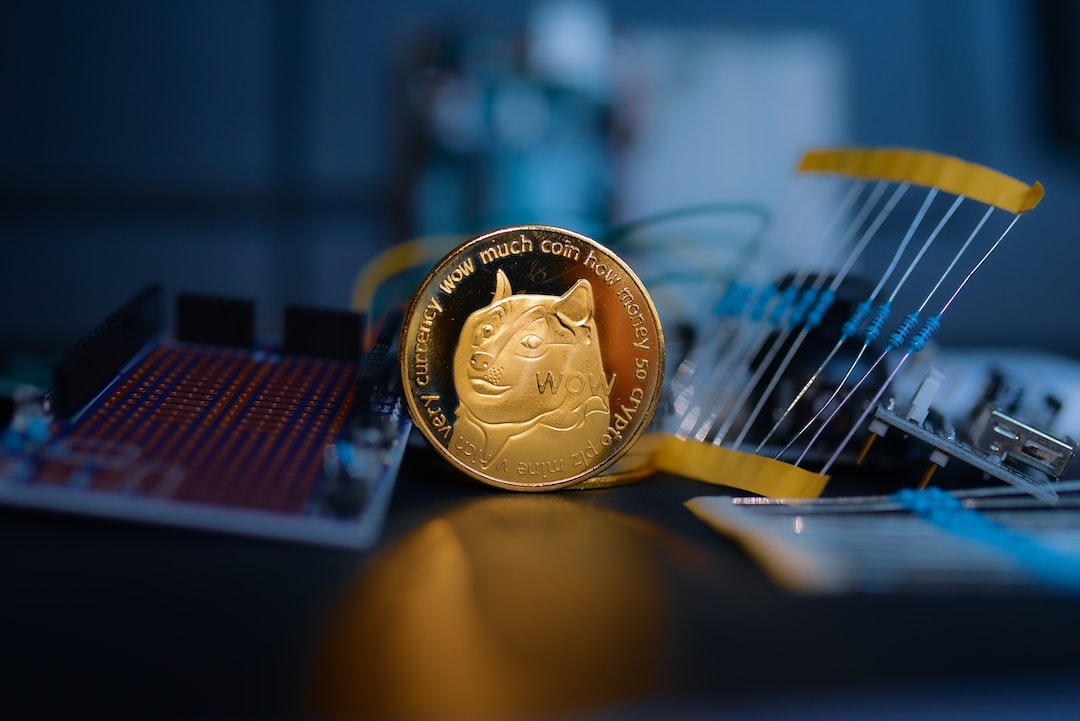 XMR was a notable mover in crypto markets to start the weekend, as prices rose to their highest level in over four weeks. Despite a large section of the market consolidating on Saturday, ALGO was also higher, as it too hit a multi-week high during the weekend.

Monero was a notable mover on Saturday, as the token rallied to its highest point in over four weeks in today’s session.

This move saw the token race hit its highest point since June 13, and this came as prices broke beyond a key resistance level at $136.

Since this breakout, volatility in XMR has increased, with some bears trying to halt the current streak of upward momentum.

As of writing, prices have slightly slipped from earlier highs, with monero now trading around the $138 region.

Should earlier bullish sentiment continue to fall, then we may soon see XMR trading below its long-term ceiling of $136.

ALGO was another relatively strong gainer on Saturday, as it too rose to a multi-week high to start the weekend.

The token hit an intraday peak of $0.3425 earlier today, which is the most it has traded at since June 26.

As a result of today’s surge, ALGO/USD is now on the cusp of colliding with its long-term price ceiling at $0.3500.

Looking at the chart, relative strength has risen considerably over the last few weeks, with the index now tracking at 54.19.

This is the highest reading for the RSI since April 4, when prices were trading at double the current value.

Bulls seem to be aiming to move past the upcoming price ceiling, however it is likely that bears will look to send prices lower at that level.

Register your email here to get weekly price analysis updates sent to your inbox:

Will bullish momentum overpower bearish sentiment at the upcoming resistance level? Let us know your thoughts in the comments.