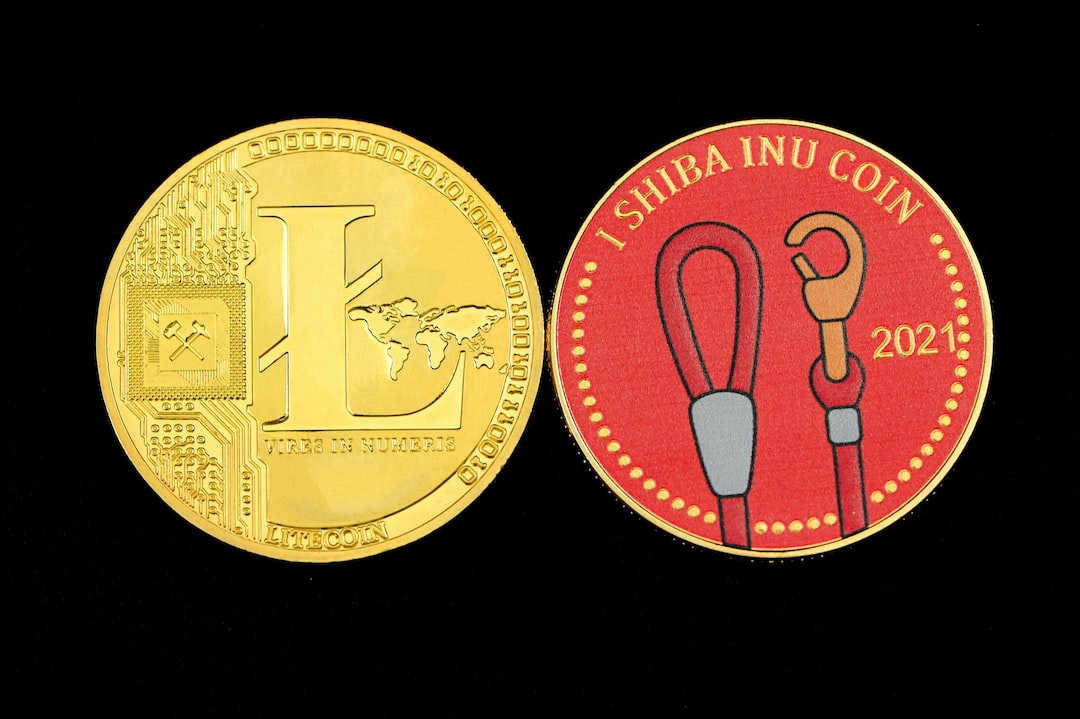 June’s headline consumer price index is expected to have been even hotter than May’s report, but consumer inflation may have finally peaked given the decline in oil and gasoline prices in July.

Core inflation, on the other hand, is expected to continue to cool, slowing now for a third month. Excluding energy and food, June’s core CPI was expected to rise 0.5%, compared with 0.6% in May. That would be a 5.7% year-over-year jump in June, down from 6% in May. Core CPI peaked at 6.5% in March.

While economists expect June may finally be the hottest month for headline consumer inflation, they also caution that it will depend on what happens to energy prices, and that remains an unknown.

Since the beginning of the month, West Texas Intermediate oil futures have fallen 9%, and RBOB gasoline futures are down 7.6%. At the pump, unleaded gasoline hit a record $5.016 per gallon on June 14 and has since fallen to $4.65 per gallon, according to AAA.

“I think the question later this year is what if this is just a near-term peak and not the absolute peak?” said Michael Gapen, head of U.S. economics at Bank of America. “We can’t entirely rule that out. We don’t know how the energy markets are going to respond to the European embargo. We don’t know how strictly the Europeans will follow their own deadline.”

European countries have vowed to end their use of Russian oil by year end. Russia’s invasion of the Ukraine came as supply chain issues and staffing shortages were already sending prices higher following the pandemic, and the jump in commodities prices has compounded already surging prices.

Tom Simons, money market economist at Jefferies, said the CPI for June will be a mixed number, and he sees some downside risks to the forecast for core inflation.

“A number of things boosted the core in recent months, like airfare. That did not increase as much in June as it did in April and May,” he said. “Also we had some evidence that there is some softness in other core goods – furnishings and electronics.”

Simons said retailers are indicating that they had miscalculated some inventories. “That’s leading to some discounting, or at a minimum, no more increases,” he said.

Economists expect shelter costs to continue to show strong gains, adding to both headline and core inflation. Simons said energy should add about 0.7% to the headline number, and food prices should be up 1% during June.

As for the Fed, economists say the hot number should fortify the view that the central bank will hike another 75 basis points on top of June’s three-quarter point hike. A basis point equals 0.01 percentage point.

“If it comes in higher than expected, we’ll feel this is definitely the peak,” said Simons. If it comes in lower, the markets will also be encouraged that the pace of inflation could slow, he noted. “Either way, we’re going to end up with some kind of relief rally,” he said.

Gapen said there are signs that transportation costs, like container shipping costs and airline costs are falling, and supply chain issues are unwinding. But he said the high inflation has taken a toll on consumers.

“The CPI needs to be viewed in conjunction with the retail sales data later this month. … The higher prices are eating into consumer purchasing power,” said Gapen.

Economists expect retail sales in June rose 0.9%, up from a decline of 0.3% in June, according to Dow Jones. The retail sales data will be released on Friday. A big part of the headline retail sales gain is expected to be gasoline sales.