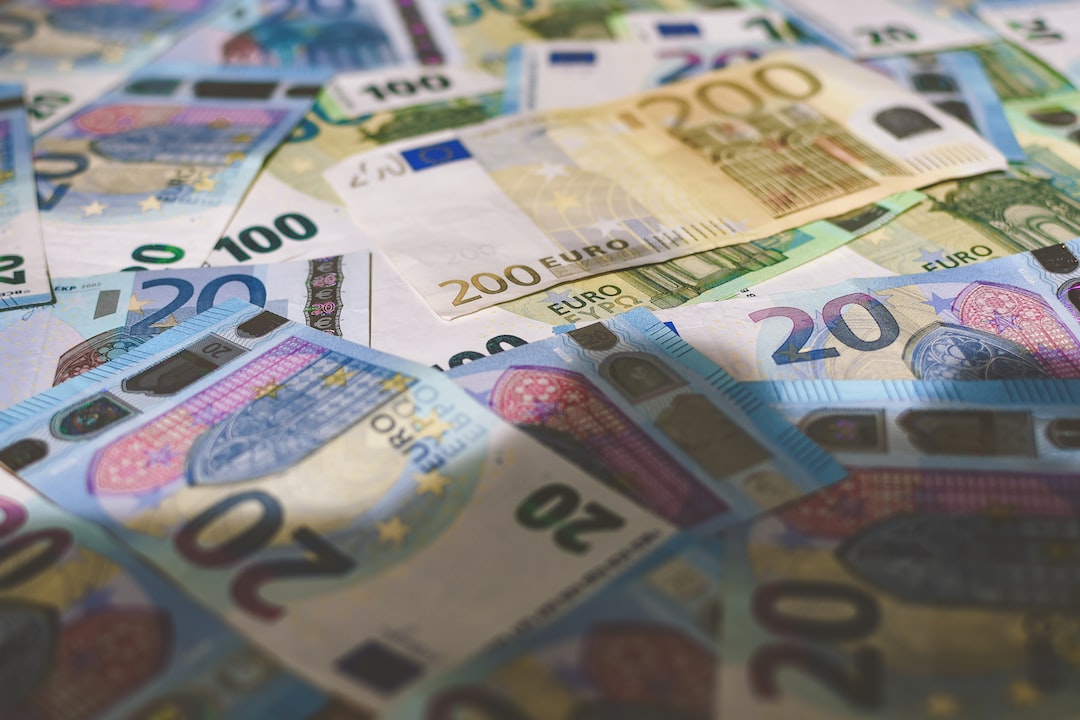 Signs of a rapidly deteriorating U.S. economic outlook have spurred bond traders to pencil in a complete policy turnaround by the Federal Reserve in the coming year, with interest-rate cuts in the middle of 2023.

Fed Chair Jerome Powell — who is widely expected to keep lifting the central bank’s benchmark rate for some time to come — has pledged he and his colleagues will be “nimble” in setting policy as they assess incoming data. But they would need to be remarkably nimble to keep up with markets.

Less than a month ago, traders were pricing in a cycle that took the benchmark federal funds rate target to more than 4% — a level last seen in early 2008 — up from the current range of 1.5% to 1.75%.

But traders have rapidly unwound those expectations, and now foresee a peak around 3.3% in the first quarter of 2023. That’s after a slew of indicators, including a drop in inflation-adjusted spending for May and a slide in U.S. manufacturing activity in June, prompted economists at banks including JPMorgan Chase & Co. and Morgan Stanley to cut US growth estimates.

“Markets are saying recession is coming, inflation will slow down, commodities will fall and the Fed will cut rates in 2023,” said Gang Hu, managing partner at Winshore Capital Partners LP, which specializes in inflation-protected investments. “It’s hard to fade it because this story line is consistent. It can be a self-fulling process.”

Commodity prices, such as oil, are leveling off, easing one major source of inflationary pressure. A key gauge of inflation expectations in the bond market, known as the five-year, five-year forward breakeven rate, tumbled to about 2% on Friday from the eight-year high of 2.6% reached in mid-April.

Economists have pointed to signs that the doubling of U.S. mortgage rates since the start of 2022 has damped the housing market, and to corporate anecdotes of diminishing demand and rising inventories. Micron Technology Inc., the largest U.S. maker of memory semiconductors, warned last week that appetite for chips used in computers and smartphones is cooling.

The economic turnaround has seen some analysts warning that a recession is possible even this year.

Bond investors are betting the Fed will need to cut rates by at least 50 basis points next year, futures trading shows. As of late last week, futures had the benchmark rate peaking at about 3.4% by February. That’s about 60 basis points lower than the peak as of the middle of last month.

By December 2023, traders predict the rate will drop to 2.7%, below the lowest dot on the Fed’s so-called dot plot of projections by policy makers released at the June policy meeting.

As to whether the market or the Fed will prove more accurate, bond traders can point to a recent victory. They were ahead of Powell and his colleagues in recent months in anticipating the central bank would have to get a lot more aggressive than it expected to take on the highest inflation in decades. Futures started pricing in the Fed’s May half-point rate hike and June three-quarter-point increase before policy makers’ signals.

Futures don’t explain whether markets see an outright U.S. recession, or whether they simply expect inflation to subside and the Fed to lower rates in response. But history suggests that when investors are as convinced about future rate cuts as they are now, recessions tend to follow.

Since the 1980s, when expectations of cuts of at least 40 basis points persisted, an economic downturn followed within the next 18 months, according to data compiled by Bloomberg.

Policy makers have said they will keep raising rates until they see clear evidence that inflation is coming down. Investors could be anticipating that the Fed’s sharp rate increases may cause demand and the economy to slow so much that the central bank will need to cut rates next year to stimulate growth, said Krishna Guha, a vice chairman at Evercore ISI.

“The odds are that by the time that clear evidence comes through, you have overshot where interest rates need to be,” Guha said.

But it remains to be seen whether the softness in economic data is pointing to an impending recession or just economic bumpiness that could eventually smooth out, he said.