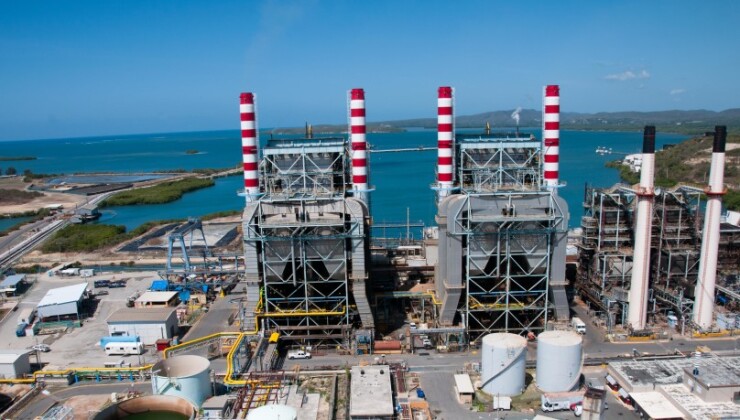 Parties in the Puerto Rico Electric Power Authority bankruptcy asked the judge Wednesday for an extra month to negotiate a debt restructuring deal.

According to board’s filing Wednesday, all parties except the Unsecured Creditors Committee support the extension request to July 1 from June 1. The mediation team also supports the extension.

The board said the UCC would be filing a motion explaining its opposition, which was not yet filed by publication. Luc Despins of Paul Hastings, the UCC’s lawyer, did not immediately respond to a request for a comment.

Despite the extension request, Oversight Board Member Justin Peterson said Wednesday he was confident parties would settle the PREPA bankruptcy by the end of the year. “It is long overdue.”

The deadline has already been extended. In early March Gov. Pedro Pierluisi had FAFAA withdraw support from a PREPA deal, thereby killing the deal and n March 8 bankruptcy Judge Laura Taylor Swain directed the parties to try to develop a proposed plan of adjustment by May 2.

PREPA was put in Title III bankruptcy in summer 2017. There have been negotiations about the debt among at least some of the parties since at least summer 2015.

Regardless of the date, Swain has said the parties need to submit a proposed plan of adjustment, a term sheet for the plan, a litigation schedule, or a “declaration and memorandum of law showing cause why the court should not consider dismissal of PREPA’s Title III case.”