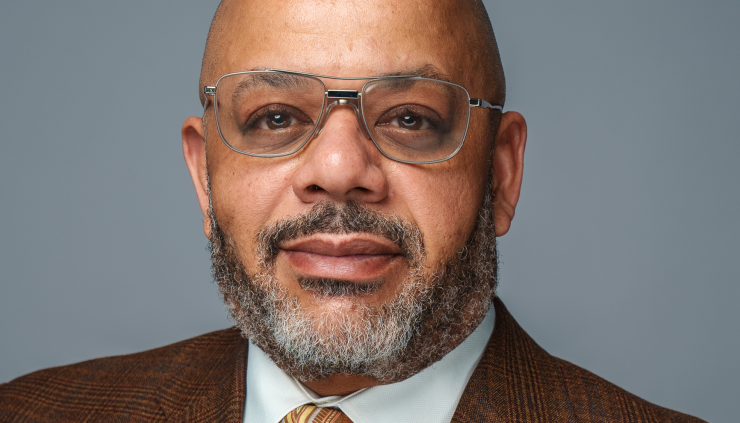 Washington started Monday as a partner, bringing to the table two decades of working in both the public and private sectors.

Previously, Washington spent three years as chief of staff to the Chicago Board of Education president and eight years as a partner at Mayer Brown LLP, practicing municipal finance and government law.

“The breadth of Steven’s experience in this space will strengthen our formidable market presence and provide us with a stronger platform to advise market participants in all aspects of public finance, banking, corporate finance, and securities transactions,” said Kyle Harding, a co-leader of Chapman’s Illinois Public Finance Department.

The firm said it always has its eye on strategic opportunities to strengthen its footprint and Washington was interested in a larger platform for his practice. Chapman’s focus on finance sectors appealed to Washington.

“I’ve had the opportunity to work across the table with Chapman lawyers for many years,” Washington said in an email. “The fact that Chapman focuses exclusively on finance and is one of the premier law firms in the nation for state and municipal finance, was a significant reason I joined the firm. Our practices align perfectly.”

Washington brings to 15 the number of lawyers in the firm’s home base with more than 50 attorneys in total who work out of Chicago and offices in New York, Salt Lake City, and San Francisco. The firm also has offices in Charlotte and Washington, D.C.

The firm led the rankings among bond counsel in the Midwest last year working on 313 deals valued at $7.1 billion with the bulk of the work being done with borrowers in its home state where it served as bond counsel on 297 deals totaling $6.7 billion, according to data from Refinitiv. The firm finished second in the Midwest in 2019 and 2020 while holding its top rank in Illinois both years.

Chapman — which was founded in 1913 with a focus on public finance — describes itself as a law firm focused on finance representing sophisticated financial companies and institutional investors, states and municipal bodies, not-for-profits, banks, corporations, insurance companies, investment funds, and other participants in the financial services industry for a wide range of transactional, regulatory, tax, and litigation matters.