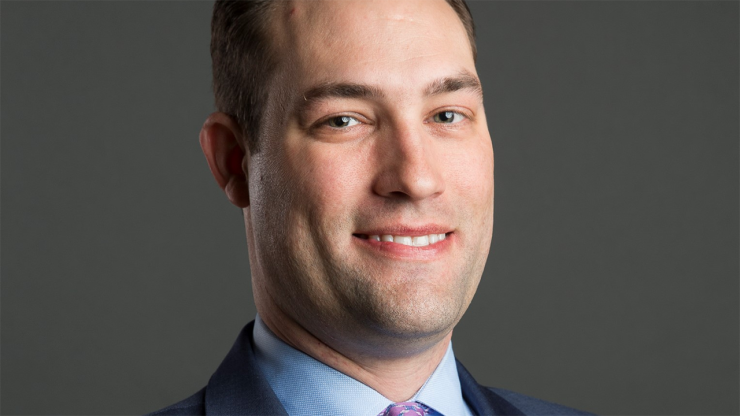 Oklahoma hopes to close on a federal loan this summer for rural highway construction and improvements that would tap into $200 million of borrowing authorized by a 2021 state law.

Andrew Messer, the state’s deputy treasurer for policy and debt management, said the Oklahoma Capitol Improvement Authority and the state’s transportation department have been working with the U.S. Department of Transportation for several months on an approximately $41.5 million loan through the federal Transportation Infrastructure and Innovation Act.

He added the TIFIA loan, which could close in June or July, would be the first with the OCIA as the borrower after the law allowed the authority to enter into loan agreements with the USDOT.

In 2020, the Oklahoma Turnpike Authority entered into the state’s first TIFIA loan as part of the financing for the Gilcrease Expressway Project in Tulsa.

“No decision has been made on the type of borrowing to pursue for the remainder of the $200 million authorization but it could be either bonds or a TIFIA loan or some combination thereof,” Messer said. “In either case, the debt is secured by a lease agreement between OCIA and ODOT.”

Lease payments by ODOT will come from any legally available source including appropriations.

The TIFIA loan agreement passed muster earlier this month with the Oklahoma Supreme Court, which found “no legally or factually supportable reasons to disapprove” it.

The OCIA, acting as the conduit borrower for ODOT, went to the high court for approval in September because OCIA has not previously undertaken a borrowing through the TIFIA program and it is common practice in Oklahoma to seek validation in the case of new types or structures of borrowings, according to Messer.

“Supreme Court validation simply gives additional assurance to all parties that the transaction is permitted under state law and eliminates the possibility of a challenge being filed against a proposed borrowing that argues that the borrowing is not permitted by state law,” he said.

The TIFIA loan will fund construction and improvements related to the Rural 2-Lane Advancement and Management Plan to add shoulders and improve existing driving lanes on rural state highways, he added.