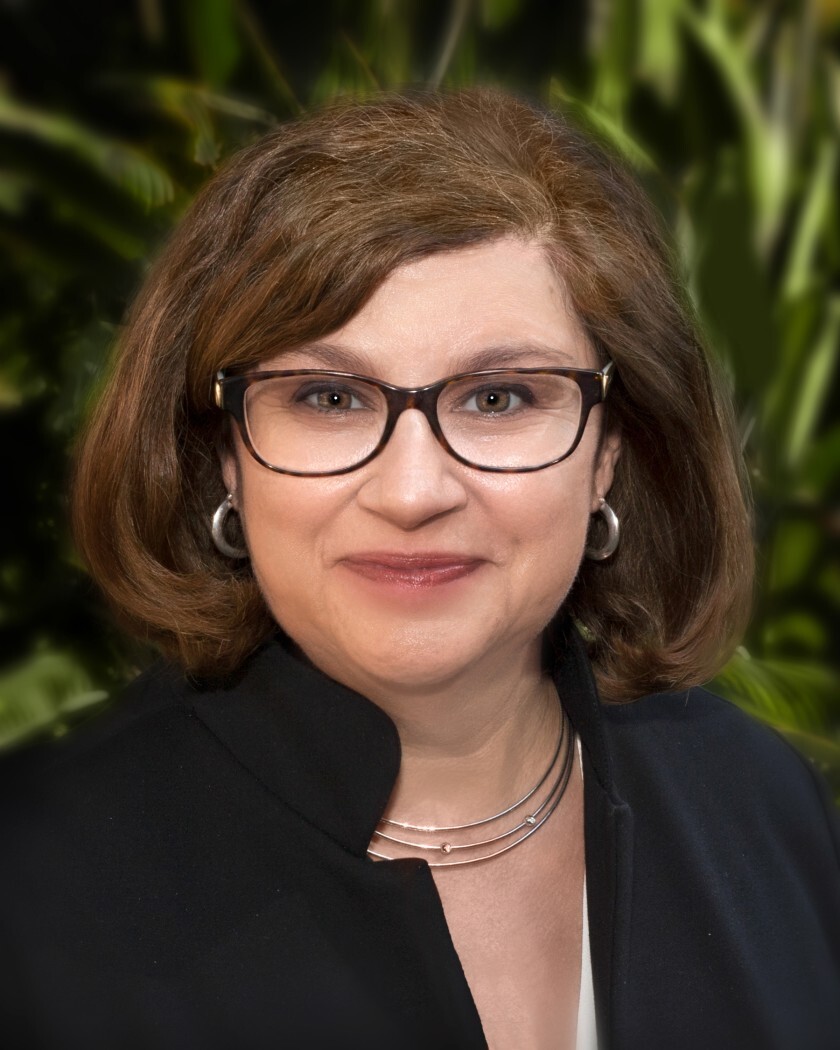 Comments on the Municipal Securities Rulemaking Board’s second request for comment on its draft solicitor muni advisor rule highlight concerns over recordkeeping expectations, harmonization with the Securities and Exchange Commission’s “Pay-to Play” rule and whether oral or written disclosures are the most effective for municipal advisors.

The board received comments from The Securities Industry and Financial Markets Association, The National Association of Municipal Advisors and The Third Party Marketers Association. The rule would codify interpretive guidance from 2017 on MSRB Rule G-17 and align obligations under MSRB Rule G-42, the duties of non-solicitor MAs. The board had previously floated a draft of the rule about a year ago.

“Finding a proposed change that impacts the entirety of MSRB recordkeeping rules within a rule about solicitors, and without specifically highlighting the larger implications of such a change, is very surprising,” the NAMA letter said. “As a matter of principle, proposed broad changes to MSRB rulemaking should not be tucked away in unrelated proposed rulemaking.”

NAMA doesn’t necessarily disagree that a new rule would be out of place, but wants to emphasize that MSRB rulemaking should be clear and avoid “confusion between inter-and intra- agency rulemakings,” the NAMA letter said.

NAMA also supports the MSRB’s efforts to have disclosures provided in writing instead of given orally, an issue that the Third Party Marketers Assocation’s letter also discussed.

NAMA emphasized the need to not burden small firms with additional requirements, a cause the group stressed to the MSRB many times in recent years.

SIFMA’s comment letter applauded the MSRB’s efforts in this area but outlined a number of areas where there could be confusion.

“We do, however, still have certain concerns with the (1) lack of solicitation prohibition for solicitor municipal advisors, (2) inconsistency with the SEC’s Pay-to-Play Rule (as defined herein), (3) lack of safe harbor for inadvertent solicitation, and (4) recordkeeping requirements,” the SIFMA letter said.

SIFMA’s concerns went deeper to express a lack of safe harbors for inadvertent solicitation, which the group detailed in its original response to the G-46 RFC, concerns around recordkeeping requirements, and a streamlining of future MSRB rules and rule amendments.

“We think the overall approach for future MSRB rules and rule amendments is a substantial change to the structure of the MSRB Rulebook and should be open for public comment,” the SIFMA letter said.

The Third Party Marketers Association took issue with the “prohibition added to prevent a solicitor municipal advisor from receiving ‘excessive compensation’ will be problematic,” their letter said.

Mortgage Layoffs Surge As Rising Rates Crush Lending Activity
Sales of existing homes fell in May, and more declines are expected
Top Wall Street analysts stand by these stocks as the first half of 2022 wraps up
Ethereum testnet Beacon Chain launched and ready for trial merge
Denver Airport gets ratings lift from Moody’s