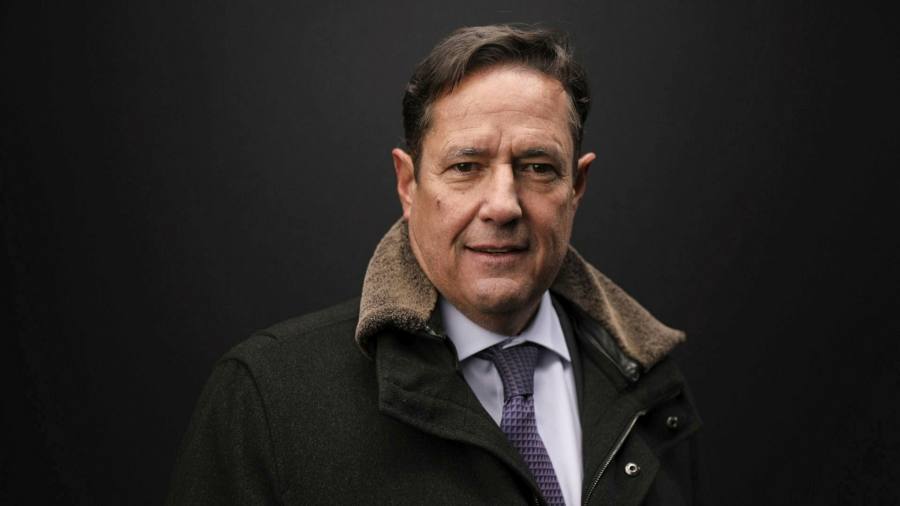 Three of Barclays’ top-20 shareholders have raised concerns over the terms of Jes Staley’s exit ahead of meetings between the bank and investors next week.

Some investors have privately criticised the £2.4m in pay awarded to the departing chief executive, who resigned this month following a probe into his past ties to convicted sex offender Jeffrey Epstein.

Staley intends to contest the preliminary conclusions of the UK regulatory investigation, which examined whether he had mischaracterised his relationship with Epstein as purely professional. The full report by the Financial Conduct Authority and Prudential Regulation Authority has not yet been published.

The Financial Times has reported that when he worked at JPMorgan several years ago Staley exchanged 1,200 emails with Epstein over a four-year period, with content that included unexplained terms such as “snow white”. Epstein died by suicide in prison in 2019 while awaiting trial on charges that he sex-trafficked underage girls.

A lawyer for Staley told the FT last week that he “had no involvement in any of the alleged crimes committed by Mr Epstein, and code words were never used by Mr Staley in any communications with Mr Epstein, ever”. She said all the emails were innocuous.

The Investor Forum, an influential group that lobbies UK companies on behalf of big investment managers and pension funds, has received complaints from its members over how Staley’s departure has been handled by Barclays, said people familiar with the conversations.

Several have expressed displeasure at the board’s decision to allow Staley to retain £2.4m in fixed pay and £120,000 pension entitlement for this year, as well as “repatriation costs to the US”.

The Investor Forum has previously mediated corporate governance disputes at Unilever, Sports Direct and BT. It also represented Barclays shareholders in discussions with the board over its financing of fossil fuel producers.

Venkat, as the chief executive is known, has kept a low profile since joining Barclays in 2016, with several investors telling the FT they had not met him before.

“We will be asking questions about what they knew, when they knew it and we will be questioning their judgment,” said one investor. “It’s another reputation knock. The new chair has got a hell of a job trying to repair all the PR with the regulators.”

If Staley is deemed to have misled his employer and regulators, there may also be a case to claw back pay earned during his six years in charge, some investors have said.

“With the benefit of hindsight the board should have asked him to leave earlier, given the whistleblower incident,” said a separate top-20 investor, referring ​​to a separate 2018 probe into Staley’s attempts to determine the identity of a whistleblower that resulted in a £642,000 fine.

The volume of the correspondence revealed by the FT “makes it sound as though Staley massively undersold the relationship with Epstein. Quite rightly he needs to go and then we can see what further steps there are based on what the content of those emails implies about his conduct”, the person added.

Those demanding the bank halt Staley’s pay immediately acknowledged that this would be legally contentious and could lead to the ex-CEO suing for breach of contract.

Shareholders are also seeking further explanation from chair Nigel Higgins, who took over in May 2019 and has consistently backed Staley through the scandal.

When announcing Staley’s departure, Barclays’ board said it was “disappointed at this outcome”. It had previously concluded after reviewing the Epstein emails that Staley had been “sufficiently transparent with the company as regards the nature and extent of his relationship” and retained the board’s “full confidence”.

Higgins spoke to the bank’s biggest shareholders immediately after Staley’s departure was announced and has promised further calls with them once the regulators’ report is made public.

Another top-20 shareholder said: “1,200 emails is a staggering number — a very concerning piece of information — but we are reserving judgment until we see exactly what the report says before we start pushing the chair and the remuneration committee.”