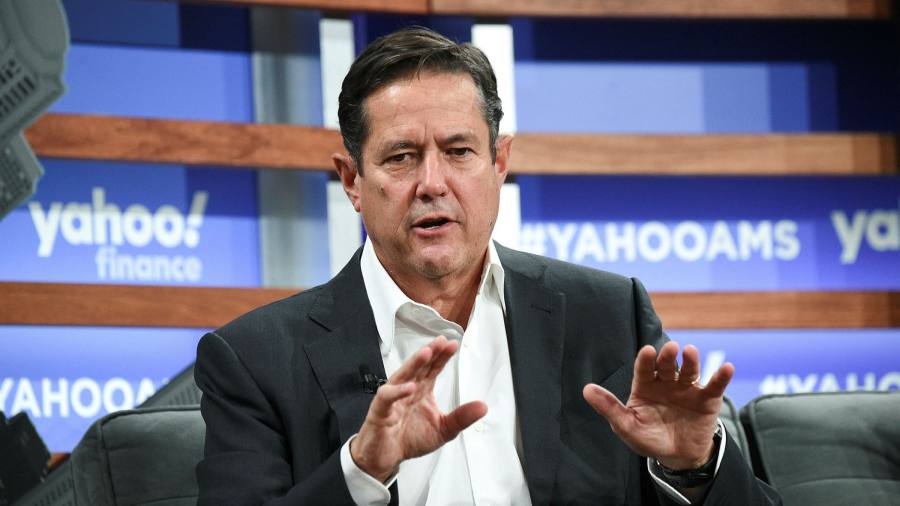 Jes Staley is to step down as Barclays chief executive following a regulatory investigation into the way he described his relationship with Jeffrey Epstein.

In a statement on Monday, Barclays said that it was made aware of the results of the investigation from the FCA and PRA on Friday and that: “In view of those conclusions, and Mr Staley’s intention to contest them, the Board and Mr Staley have agreed that he will step down from his role as Group Chief Executive and as a director of Barclays.

It added: “It should be noted that the investigation makes no findings that Mr Staley saw, or was aware of, any of Mr Epstein’s alleged crimes, which was the central question underpinning Barclays’ support for Mr Staley following the arrest of Mr Epstein in the summer of 2019.”

Staley will be replaced by CS Venkatakrishnan who is head of global markets at the bank and a former chief risk officer.