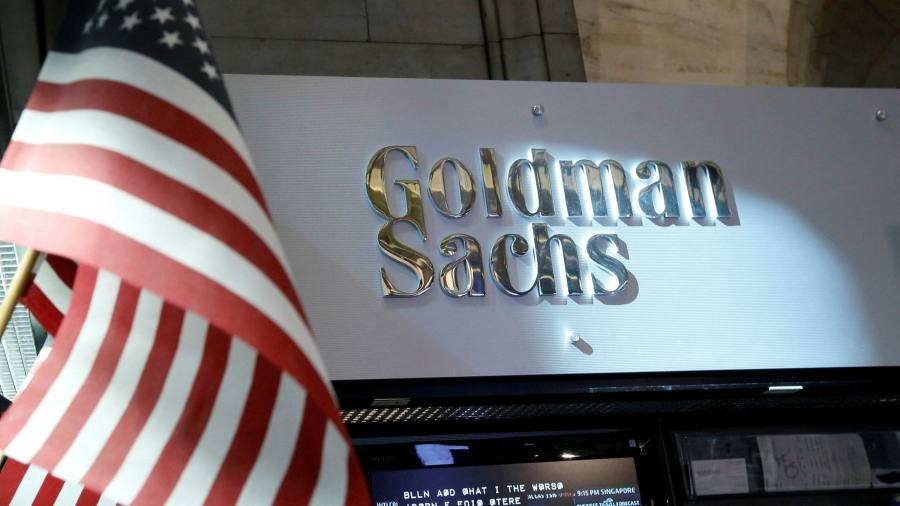 Goldman Sachs reported a 60 per cent rise in quarterly profits, capping a week of bank earnings in which Wall Street firms reaped billions of dollars from a record burst of dealmaking.

On Friday, Goldman reported third quarter group earnings per share of $14.93 on total net income of $5.4bn, up from $3.4bn a year earlier and beating forecasts for $3.65bn, according to data compiled by Bloomberg.

The motor for the bank’s growth was in investment banking, which came in at $3.7bn, beating forecasts for $3bn and up 88 per cent year on year.

Investment banks are raking in record sums from fees thanks to a rush of dealmaking that spans corporate deals, private equity purchases and initial public offerings.

The investment banking dynamics of the quarter were particularly well-suited to Goldman’s franchise. Some 44.6 per cent of the fees were in advisory work on mergers and acquisitions, for which Goldman has earned more than any other bank so far in 2021, according to Refinitiv data.

Advisory fees were more than three times higher than the same quarter last year at $1.6bn. Fees from equity and debt underwriting were up 100 per cent and 27 per cent, respectively.

“The third quarter saw strong operating performance and an acceleration of our investment in the growth of Goldman Sachs,” David Solomon, Goldman’s chief executive, said in a statement.

Trading revenue in Goldman’s markets division was up 23 per cent year on year at $5.6bn.

In early 2020, Goldman outlined plans at its first-ever investor day to focus on consumer and transaction banking so it is less dependent on its trading and investment banking.

Revenue in the consumer and wealth management unit, which includes its online bank Marcus and its Apple credit card, were up 35 per cent at $2bn, ahead of analysts’ forecasts for $1.8bn.

Annualised return on equity for the quarter was 22.5 per cent, ahead of the 14 per cent medium-term target Goldman laid out in 2020.