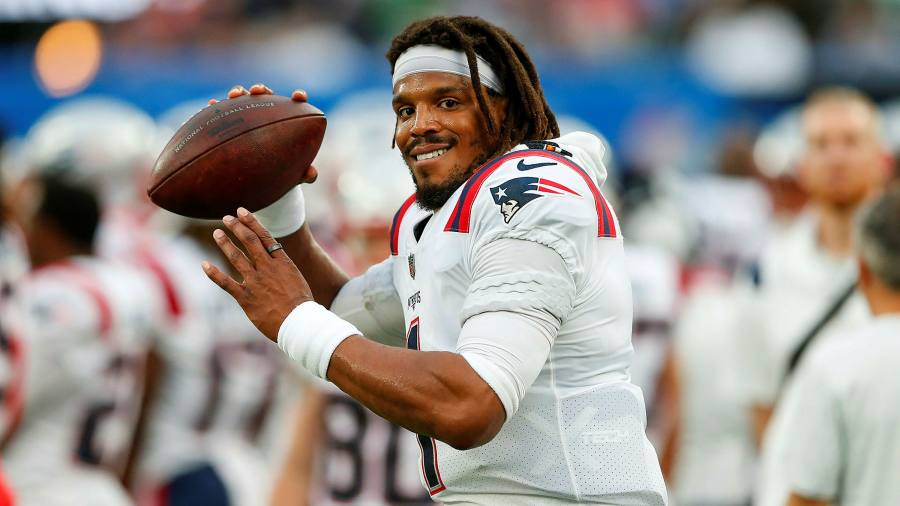 China’s economic activity shrank in August, official data released on Tuesday showed, as the rapid spread of the Delta variant threw large areas of the country back into lockdown.

The country’s official composite purchasing managers index came in at 48.9, well below the 50-point level that marks the threshold between growth and contraction.

August was marked by an especially weak performance by a service sector hampered by fresh containment measures.

“The multi-province, multi-location outbreak of the pandemic [this month] dealt a fairly significant blow to the services industry, which was still in the process of recovering,” said Zhao Qinghe, senior statistician at China’s National Bureau of Statistics.

The official index gauges business activity across various sectors of China’s economy and puts greater focus on state-run employers than the privately run Caixin PMIs, due for release on Wednesday.

The non-manufacturing PMI reading fell to 47.5, despite a strong performance for the construction industry, as a sub-index for services fell almost six points to 45.2.

Iris Pang, chief China economist at ING, said that while the effects of Covid-19 lockdowns would be short-lived, other factors, such as a semiconductor shortage, a government clampdown on the education industry and a shakier job market, would send manufacturing and non-manufacturing gauges lower in September.

“The contraction in non-manufacturing activity was unexpected,” Pang said. “Some negative factors, including government clampdowns, will continue to put downward pressure on the non-manufacturing PMI in the coming months.”